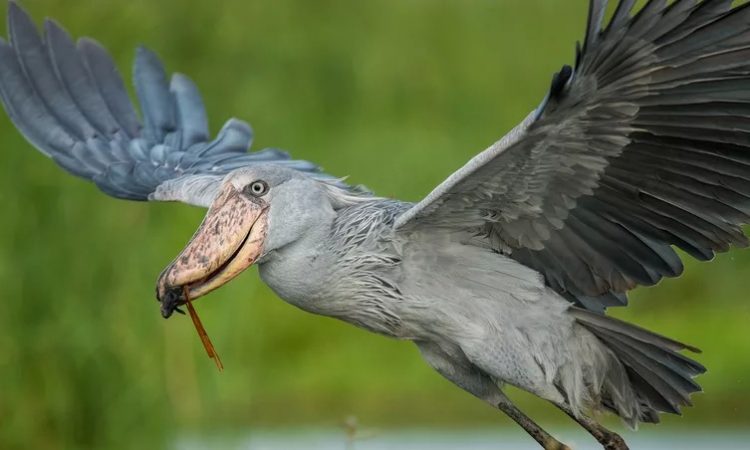 The park harbours a lot of bird species some which are commonly seen and others are rare but there is a possibility you can sight them. The Gray crowned crane (Uganda’s National bird), Giant Kingfisher, Giant Heron, Shoebill stork, Abyssinian Ground Hornbills, Nightjars, Marabou stork, Black headed lapwing, Back-bellied Bustard and many more.

The visitors who have a lot of interest in the birding activity, Murchison falls national park would be the park site for this activity due to large number of bird species, you can best spot the birds during the game drives and nature walks  around the park would be ideal for you to sight the birds around the savannah grasslands at a close range. The boat cruise on the Nile and the Albert Delta is the best to sight water birds around the shores of the lake and the River banks like the Silver birds, Weaver, king fisher, river king fishers, Grey crowned crane, Senegal thick knee, Black headed Lapwing and many more.

The best time for birding 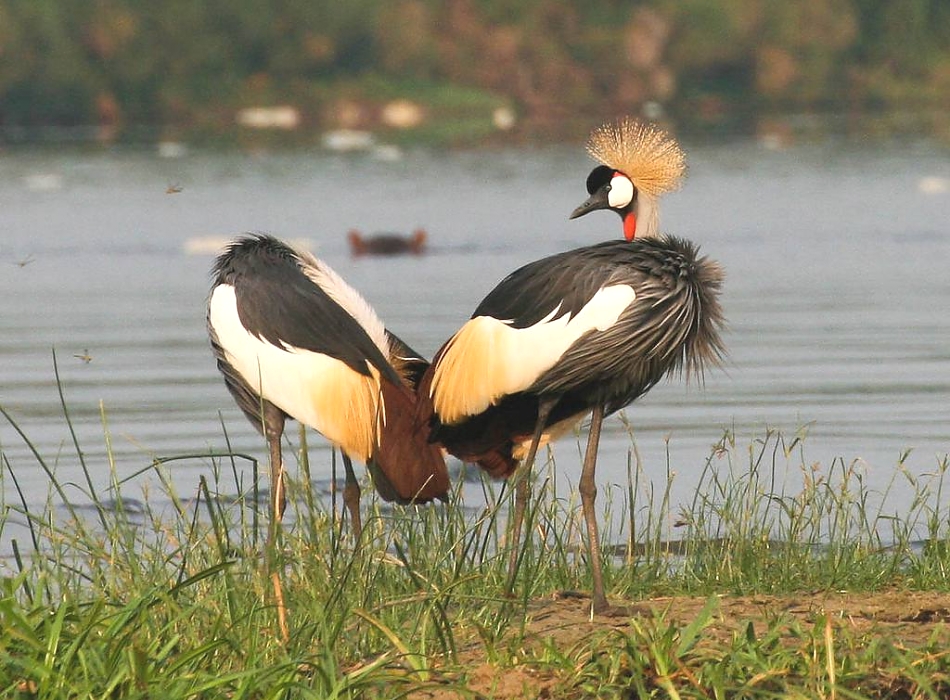 Birding in Murchison falls national park can best be done through out the year but time of the year would be the dry seasons of the month from January to march this is the time when there is a low concentration of tourists in the national parks in Uganda known as the low seasons .But there is also a possibility that from December to February the activity can still be done although the rains begin, but still birding activity is possible, you can also visit from November to April.